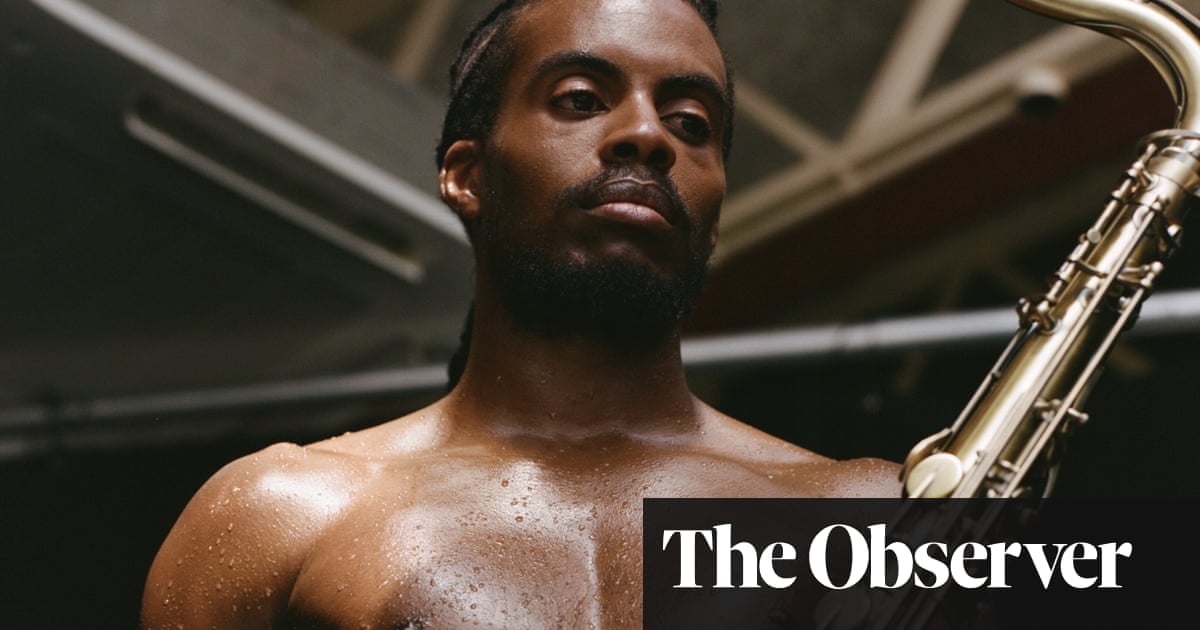 In recent years, multi-instrumentalist, producer and DJ Bradley Miller has emerged as an intriguing talent under the name cktrl (it stands for “can’t keep to reality”). Raised in Lewisham, south London, his grew up influenced by his parents’ Caribbean heritage. As a teenager, alongside learning clarinet and saxophone, he taught himself production, worked at a record store, started DJing and got a show on online radio station NTS.

Though his 2015 club-facing debut EP, Forest, was acclaimed, Miller quickly became jaded with how the largely white music industry co-opted and gentrified Black artistry. Ever since, cktrl’s work has burrowed into his own space. Such is his success in helping build communities to create something new, he even popped up in the film of Beyoncé’s 2020 visual album, Black Is King.

In 2020, Miller’s sublime EP Robyn ruminated on the deep, raw fallout of heartbreak, with plaintive classical and mellifluous jazz. Last year’s follow-up, Zero, was a little more sensual but just as accomplished, with intricate arrangements of strings and harps, skittering electronics and superb guest vocalists. Next month he will release new single Yield, with a resplendent, pining sax and sparse, delicate vocal flourishes, ahead of a new project in the autumn.

With his entrancing exploratory music that sits in its own lane, cktrl has been around for a while, but it feels like he’s just getting started.