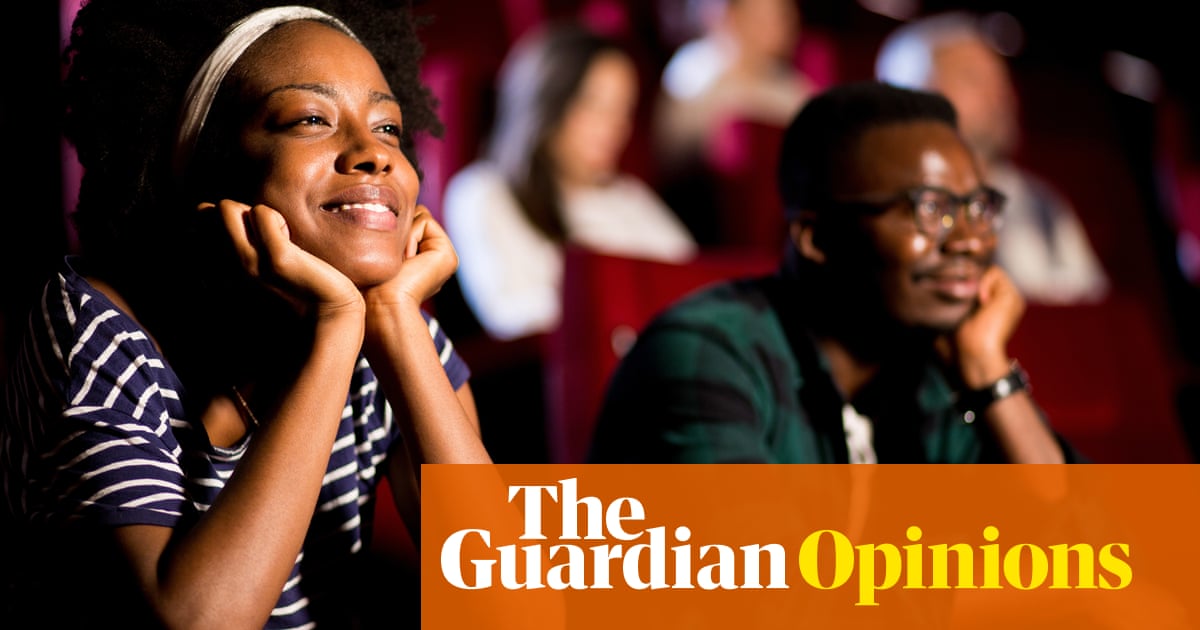 I like listening to Taylor Swift; I love period dramas; I am enormously proud of my blackness – and I have been called a “coconut” more times than I can count. To be called a “coconut” – a person who is “black on the outside and white on the inside” – is to be told that having defiantly forced your way into a space previously inaccessible to you as a result of racism, unconscious or otherwise, you are no longer permitted to return to your community. You are now a traitor. It operates under an assumption that “blackness” is a small singular box of identity, not a vast sprawling landscape of experiences and intersections. That is not to say that being a “race traitor” is an entirely redundant concept. There are lots of ways people of colour can do harm to their own communities – by working for political groups with a proven track record of race- and class-based discrimination, for example.

My grandmother grew up with no money in 1930s Jamaica and was one of only two people in her year to pass the exams necessary to train as a nurse. She was bookish and studious and, for her, literature and education were her liberators. She moved to London as part of the Windrush generation in 1952, and bought a house in Clapham in 1973, where she raised and educated a family. I have always been very proud of this. As a child, sitting at the feet of my grandmother, the books thrust into my hands were treated simultaneously as treasures and weapons, and the scholarship I got to an all-girls private school was an achievement, a prized opportunity. It was only when I became this person, a proud product of the environment so many had worked hard to create, that I felt the sting of that word.

To be called a “coconut” or an “Oreo” by other women of colour is painful, but I understand it. I, like any child of the diaspora, or any child who has benefited from their parents’ social mobility, have had to reckon with feeling I am a contradiction. I love Shakespeare, for example, but I can understand why many black students feel fatigued with the “male, pale and stale” curriculum. I love language, studied Latin, am articulate and proud of it – but I can also recognise the role played by my privileged, elitist education. I love going to see plays, but can understand why many don’t, thanks to expensive tickets, a sea of white faces and a performed formality that is often at odds with the liveness of theatre. I recently got told off by the white woman behind me for being too “rowdy” at Six the Musical (a show that demands rowdiness). Beside me, my two friends were taking part in an enthusiastic singalong – so it was interesting that I, the lone brown face in the crowd, was the target of her ire.

A “coconut” is a uniquely hurtful thing to be called, but those who use the word are rarely wielders of structural power. Middle-class white people have often told me that I “don’t sound black”, that it is uncommon for black girls to like the things I like; an unspoken “for a black girl” often hangs at the end of their compliments. And so I write this to reach out a hand to the black art kids, the black kids who love indie music, the black kids who get told they’re “not black enough”. The author Zora Neale Hurston once said that she “feels most colored when thrown against a sharp white background”. That line lodged itself between my ribs. In defying the gatekeeping of white supremacy, in persisting even if no one who looks like you has persisted before, we don’t betray who we are, but celebrate and redefine our blackness. Every time I am called a coconut, I feel black to my bones, and infinitely proud of it.

Ella McLeod is a writer, poet and performer

Rapunzella, Or, Don’t Touch My Hair by Ella McLeod is published by Scholastic, £8.99. To support the Guardian and the Observer, order a copy at guardianbookshop.com. Delivery charges may apply