Jed I. Rosenberg/Courtesy of the artist 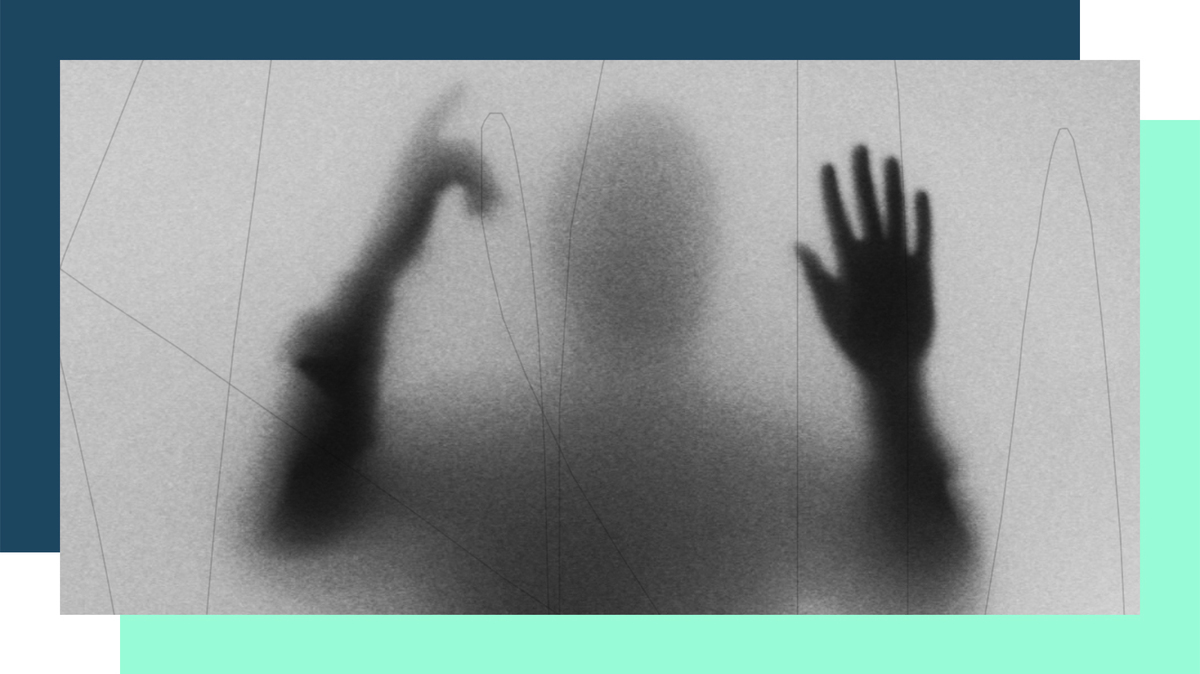 Jed I. Rosenberg/Courtesy of the artist

The decade is on its deathbed. The empire has crumbled. America’s jig is up. The 2010s will likely go down as the deadliest era in rap, too. We lost too many voices — to overdoses and unexplainable tragedy — before their prime (Some of them: Lil Peep, Mac Miller, Fredo Santana, Doe B, Bankroll Fresh, XXXTentacion, Nipsey Hussle, Juice WRLD). The only thing worse is the unspoken irony. In the winter of our discontent, so much chart-topping pop rap sounded mind-numbingly content.

As the year went on, I found myself listening to a lot of rap that was hard to listen to — full of sonic dissonance and emotional distance, and pregnant with something rarely present in dystopian tropes: the sounds of blackness. A couple of years ago Angelica Jade Bastien wondered aloud in Vulture, “Why Don’t Dystopias Know How To Talk About Race?” She was talking about the cinematic and small-screen boom in dystopian narratives and our predictable absence from them. Too many dystopian threads feature a colorless future, where whites are the only survivors running scared and we, presumably, are already dead.

We, too, have the right to exist in an end-times fantasy, the same way we have the right to create our own Afro-futurist narratives of optimism. Hell, we’ve been living through dystopia in the western world for 400 years: Slavery. Segregation. Colonialism. Post-colonialism. Nihilism. All the -isms. Dystopia is just another way of name-checking the blues if you’re black. That feeling of outside forces bringing an end to life as you know it? Yeah, we know all about that. We’re the canaries in the coal mine outfitted with respirators. Meaning, the rest of y’all might want to listen to us, if you plan to make it out of here alive.

The best rapper of 2019 is billy woods, the poet laureate of our Afro dystopia. He raps like a ghost and every bar is haunted. Even his one-liners are succinct tragicomedies. “Western education is forbidden / Might as well sell what’s left of your Ritalin,” he raps on a song whose title (“Western Education is Forbidden”) is translated from the name of the Nigerian jihadist organization Boko Haram. In the same song he raps, “‘Shorty can’t eat no book’ what I told Ta-Nehesi Coates / The room was thick with smoke.” The funny thing is he’s been this wicked for years; the times just finally caught up with him. Actually, the times have been this wicked for years, too. We were just too high on hope to read the writing on the wall. Now that everything’s so surreal, we’re realists again.

The title Hiding Places feels both like an allusion to the refuge we seek from our monsters and an acknowledgment that no such refuge really exists — especially when the monster we’re running from is our own despair. That fear becomes even more threatening on Terror Management, an album that feels like the soundtrack to our apocalypse now.

But woods isn’t a prophet. He’s not here to save us. If anything, he’s laughing at us and the absurdity of the human condition. It’s dark humor to be sure. It’s also a reminder that black folks have been finding humor in the concept of American (and other western) exceptionalism for a long time now.

I played these two albums incessantly in 2019. It felt like an act of resistance. It felt necessary to preserve my sanity. When everything’s confusing, confusion becomes the norm — like facts dismissed as fake news. I needed to hear someone acknowledge that the world is woefully out of order and has been for some time now. I found peace in the discord.

A remnant of NY’s ’90s underground heyday, woods is the son of an English Lit professor from Jamaica and a Zimbabwean father who was part of his country’s liberation movement. Though born stateside, he grew up both abroad in Zimbabwe and in Washington, D.C. before eventually moving to New York. His ability to see through BS similarly knows no borders. Since starting the label Backwoodz Studioz in the early ’00s, it has slowly grown it into a stealth collective. Together, he and ELUCID form the critically-acclaimed duo Armand Hammer, and woods’ solo albums have reached a tipping point.

Like a house of mirrors, you can get lost in his art. Woods personifies paranoia to the point of near-parody. And his rhymes read like literature as he constantly switches point of view (first, third, omniscient) while dropping complex webs of references (geopolitical, cultural, biblical) layered with double meaning and subtext. “His character boorish / Bravado without the courage / Mar-a-Lago hollow the minute he nutted / Disgusted / The nerve to be disgusted,” he raps on “Crawlspace” without once paying President Trump the honor of saying his name. “This is America,” he continues. “It’s not for the weak of stomach / Waiting on Donald Glover outside the Dakota / I’m at the telly, waitin’ for Reagan to show up.”

You’ve probably heard the claim that hip-hop doesn’t make protest anthems anymore. But this is 2019, not 1989. Woods has no desire to scream “Fight the Power,” even though Public Enemy’s theme song to Spike Lee’s Do The Right Thing was the first hip-hop song that grabbed him after his family moved back to America, as he said in a 2013 interview.

The stakes are similar but the battleground is different. To fight the power, or rage against the machine, you have to believe there’s something worth fighting for, something worth saving beyond yourself. That kind of belief in anything, especially in America, requires one to live in a permanent state of suspended disbelief.

“You’re dealing with a narrator who doesn’t have a lot of faith in things,” woods told DJBooth’s Donna Claire-Chesman earlier this year in an interview about Terror Management. “There’s not a lot of sense of community. I would say in this record, any sense of commonality and community with others is constantly undermined.”

Who knows what future critics will see when they look back on this year in rap? Who cares? The historical record has rarely proven true when it comes to subversive black art. After centuries of being written out of history, the oppressed are satirizing the hell out of the oppressor’s misery. In this new age of Afro dystopian thrillers, we’re not only the protagonists but the antagonists, too. These are the sounds — discordant, deviant, droll — I relied on to maintain a sense of being in this senseless year. I made a playlist as anarchic as our politics and played it to no end. It feels like a reawakening.

In the least predictable pairing of the year, Segal gives woods a stark sound palette for his frighteningly vivid observations of the human condition.

The author of our modern-day anarchy brings the fire this time with a scorched-Earth accounting of the western world’s demise.

Quelle Chris made a whole concept album breaking down the myriad ways in which we weaponize and commodify hate in this country. Then he slayed us, per his usual, with sharp-witted humor and an arsenal of lyrical gunspray.

The Haitian-American rapper’s physical appearance remains as obscure as his online discography, but his masked ethos is clearly strategic. The album title roughly translates to “You will get what’s coming to you,” and that kind of vengeance seems like the right attitude for a descendant of the long-suffering country still punished by western powers for its early revolutionary streak.

All My Heroes Are Cornballs

Peggy turns down his avalanche of experimental noise and technicolor just enough so his politics don’t get lost in the cacophony. The ex-vet wears his heart on the sleeve of his gown, though, especially when striking down the likes of alt-right autobots.

Deem Spencer’s first full-length album — with a tracklist of titles that stack up into the sentence, “Really, I been tryna tell shorty how beautiful shorty is to me but shorty not tryna hear it from me.” — is what young love sounds like in the time of whoa.

When the whole world’s gone to hell in a handbasket, why not teach the homies how to scam. The absurdity here is how specific Teejayx6 gets when detailing his dark-web how-to schemes, from credit card fraud to cryptocurrency side hustles.

Nothing Great About Britain

A constitutional crisis can’t compete with the self-proclaimed “Brexit Bandit,” who’s Bajan roots play into his irreverent dissection of power, politics, race and class in his not-so-great homeland.

The orchestration, produced by U.K. composer Wilma Archer, is so soothing that it almost belies former Odd Future member Pyramid Vritra’s realist musings. “High in the daytime / How else could you live in times like these?” he asks rhetorically because, really, there’s no suitable answer.